As the rumour-mongers had it, Paul Rachubka was replaced in goal by Phil Senior making his first start of the season. Apart from that, as expected, Town started with the same 10 outfield players that finished the game at Barnsley on New Year?s Eve with Taylor-Fletcher wide right and Abbott back off the bench in his usual role as striker.

Right from the first whistle it was obvious that Gillingham had come (as with many other teams this season) to try to unsettle Town and not allow them to play their normal brand of free-flowing football and were mainly relying on quick breaks to pose any danger in front of goal.

Towns first two chances of the half fell the way of Pawel Abbott, but he was flagged offside for the first one and continued his current spell of wayward finishes, with a shot well off target for the second one.

However, Gillingham?s breakaway attacks were causing one or two moments of anxiety in the Town defence and the marking left a lot to be desired on more than one occasion. Fortunately though, Gillingham?s finishing was just as bad as Town?s and the game even at this early stage had 0-0 written all over it.

As the first half drew to a close, a linesman?s flag, perhaps harshly, ruled out what appeared to be a goal from the boot of Danny Schofield, but apart from that there was far too little for the Bank Holiday crowd of 11483 to warm their hands with.

A worrying pattern seems to have been developing in the last few home games and today proved no exception. Town appear to be trying to walk the ball into the net and yet the passing game of the early season seems to have disappeared either through complete lack of confidence or through being ?sussed? by the opposition.

After a brief, brighter opening 5 minutes from Town, the second half soon descended into a similar non-entity to the first with Town struggling to string passes together, get into any sort of consistent rhythm and create any clear cut chances against an equally mediocre Gills outfit.

In fact, it is probably fair to say that Gillingham created the better chances as the half wore on. Nat Clarke had to be particularly alert to get a foot in to prevent Grant bearing down on goal.

For Town, Abbott (2), Booth (2) and Ahmed missed half chances in the 2nd half but anything other than 0-0 would have been a travesty.

Once again, too many players seemed to be having a ?bad day at the office? at the same time and Town seem to lack a ?leader? who can urge the team on to better things when confidence is low. Pawel Abbott in particular, looks a pale shadow of the predator of early season although it would be wrong to single him out for blame on a day when there were no encouraging individual performances.

All in all another worryingly poor and un-inspirational Town performance, the positives being a rare clean sheet and no bookings. Let?s hope that when the Chelsea game is finally out of the way, we can have some clear focus on the real task in hand.

Oh and please may we have a new midfielder and especially a striker for a late Christmas present Mr. Davy!? 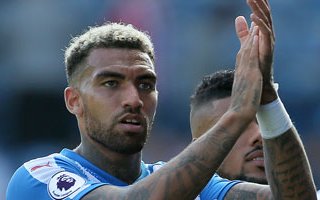 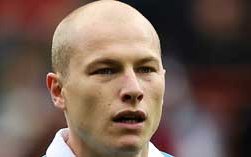 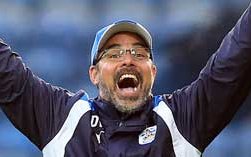